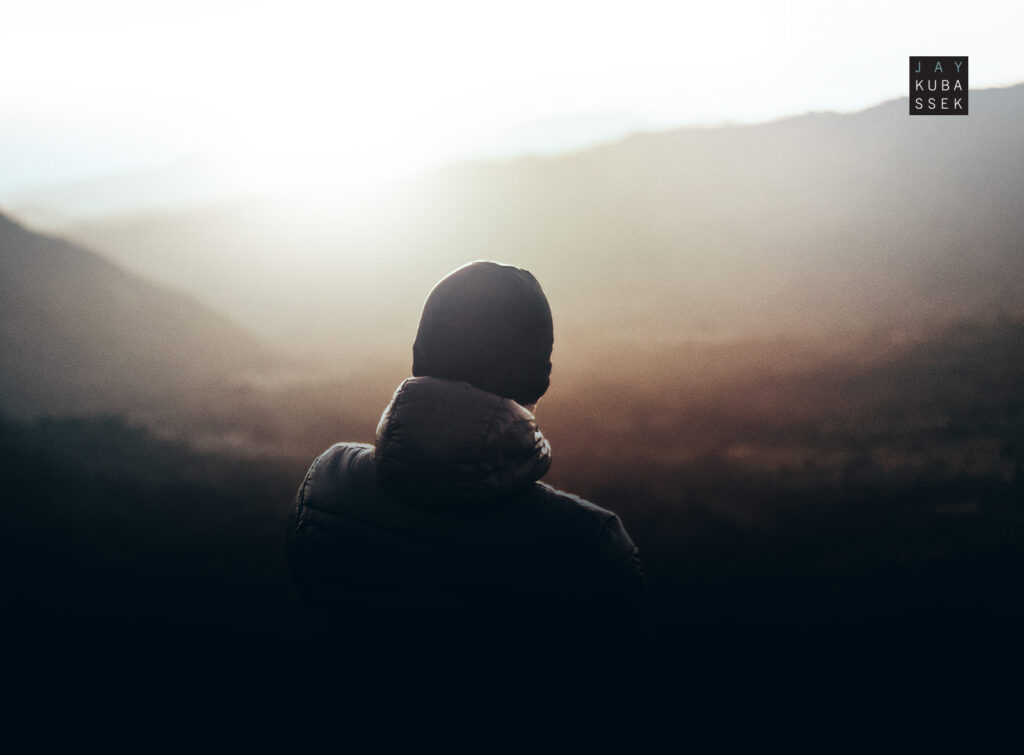 I FULLY plan to slide into my parking spot in heaven SIDEWAYS with Jamie and the kids yelling, “HOLY SH**! What a RIDE!!” How …

I get a lot of tweets, facebooks posts, and emails messages. Even actual thank-you cards and letters via snail mail. But I have never …

Why I do What I Do… Read More