Most entrepreneurs can remember the exact moment, event or day that they decided enough was enough – they were done working for someone else to barely get by. And, this is exactly what my special guest Stuart Ross talked about on the most recent episode of the WAKE UP Call on Tuesday.

Stuart recalls in vivid detail how after work 17 days straight, his broker demanded him to come into the real estate office to cover for a sick employee. Sick and tired of the daily commute, being under-appreciated and constantly stressed out, Stuart made the decision to walk away and “go it alone.”

After a failed business and a lot of time and money wasted in trial-and-error, Stuart finally found success. He quickly became one of the most successful digital marketers in the UK and  went on to earn multiple 7-figures online. Then, in 2010 he founded an exclusive private community of digital marketers called the Six Figure Mentors (aka SFM) which has grown to become one of the most exclusive and successful communities of its kind in the world… (You may have already heard that Stuart and I have recently partnered and begun working on a brand new project that we are launching in 2013 with the mission to help 1000 people become financially independent and self-sufficient in the digital economy by 2015.)

The time to WAKE UP and say “ENOUGH is ENOUGH” is now.

Experts agree that the traditional economy will continue to decay. But, they also agree that there is virtually unlimited opportunity for those who are able to successfully make the transition to the digital economy and we have made it our new, collective mission to help as many people as possible transition to independence and self-reliance.

We know that it can be overwhelming and it can be confusing but THAT IS EXACTLY WHY WE ARE HERE FOR YOU.  That is why we are so pumped to provide this solution you and to the millions of people looking for a real, authentic opportunity in the Digital Economy. Our students have already earned in excess of $40mm online in the last few years – we know what we are doing.

So if you don’t know where to start… no worries. Very soon you will. The #1 REASON why we are doing this is so you can take the fear of failure out of the equation. So that you can have a blueprint and game-plan that takes you from where you are right now to the freedom you crave in a Digital Life.

Listen to Podcast replay below…

Listen to internet radio with Jay Kubassek on BlogTalkRadio 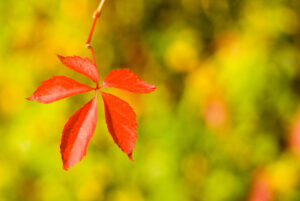 November 21, 2014 | Comments Off on Do Something Today For Someone With The Knowing There's No Possible Way To Repay You 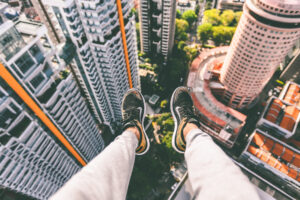 Freedom is a Choice & a Responsibility

“Man is free at the moment he wishes to be.” – Voltaire Well, then man better make that decision as quickly as possible in his …

Freedom is a Choice & a Responsibility Read More