On Tuesday, Kellan admirably combated the Leno chin in support of Meskada’s Friday release before heading over to Voyeur in West Hollywood for the west coast premiere of the Aliquot Films release.

Kellan was joined by fellow “Twilight” cast member Ashley Greene and her boytoy Jonas brother, and looked sharp in one of my favorite menswerar designers, Simon Spurr. 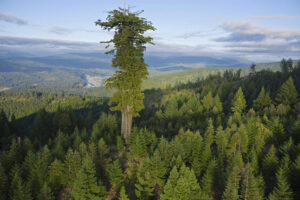 Grow your own way

My guest host for the WAKE UP call, Matt Kominiak, celebrated his ten year wedding anniversary over this last weekend. He and his wife Christine …

Grow your own way Read More

An amazing statistic right? 2 million from 24; impressive anyway you slice it. Take that Facebook! In your face GroupOn! We live in a viral …