The Risk of Innovation

In Ruling on iPhones, Apple Loses a Bit of Its Grip 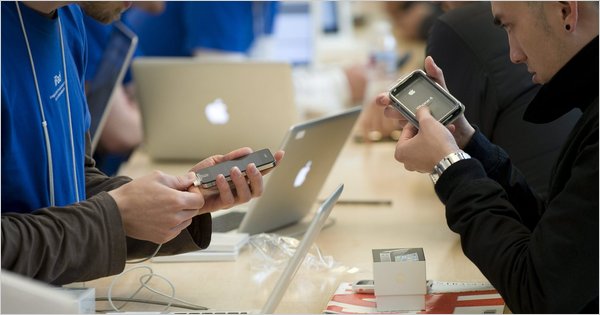 Today, The Library of Congress (who strangely have the authority to rule on exemptions of copyright law?) basically…. ruled that it was legal to pop into the local strip mall cell phone kiosk and have a teenager unlock your phone while you grab a hot dog on a stick.

Long story short; that old work phone your second cousin Joyce gave you, that you planned to give to your youngest who’s convinced they need one at age 9, can work with ANY, yes any, provider!

The ruling today stated it was legal for such things to happen when in an effort “… (to) get “lawfully obtained” programs to work.”

We all have heard about how Apple is like an angry Bill Belicheck sitting on top of Fort Knox when it comes to their software. BUT…Google is wolfing up the gap between the two — faster than anyone wants to admit. Microsoft is basically already kaput in the space. And the Yahoo/AOL fiasco doesn’t get any billing here either.

Does Jobs have to break his course, and finally give in? OR, is the Apple/Mac brand so strong, so symbolic of something that it doesn’t really matter? Their customers will be there rain or shine.

Economists are showing that all the scrutiny is not slowing down Mac product sales….hmmmm? So what is the true price of innovation? Is it the slow dissolve of the brand identity. Is it just a polish perhaps; or in Apple’s case a total change of heart? Somewhere in between?

I guess only time will tell if the “open market” mentality of programming: expands the pace of innovation, or simply scatters the technology flock in preparation for a costly return.

The copulation of ideas? Hmmmm…. an interesting concept. While it’s a little weird at first to imagine, (little pencil drawn paragraphs making out and such) … 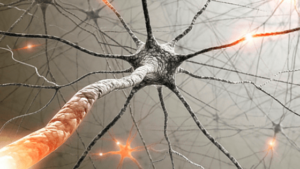 February 4, 2014 | Comments Off on Reactive vs Proactive – Who’s running your life?

Last night I turned the heat way down in my house for some reason only to wake up to a frigid cold house this morning. … 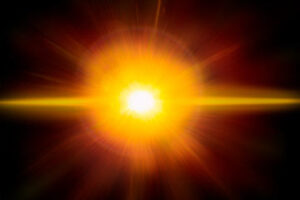 Friends, Most people have long since forgotten about the resolutions and goals they set for themselves back in January… they are fast asleep at the …