This is all I get? Pssst!

So… we gave Meryl Streep’s daughter her first major break with a great role in MESKADA and this is all we get? One line? 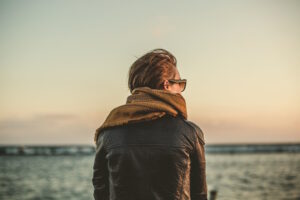 Are You In ‘Victim’ Mode or ‘Abundance’ Mode?

Throughout the week a handful of times I found myself feeling overwhelmed or frustrated and not even knowing why. But one thing I’ve learned is …

Are You In ‘Victim’ Mode or ‘Abundance’ Mode? Read More

SPIKE Lee has partnered with Internet marketing guru Jay Kubassek on a movie about a bank robber who redeems himself. Kubassek — the man behind the …