It was a heavy and wet morning when the trees let out quiet sighs, aching from the fresh weight of the evening’s frost. A man sat in his study watching exhausted leaves tremble and fall, spilling light with each pirouette. It was a morning not unlike any other for this man. He rose at seven, as was his custom. Washed his face with cool water and prepared for the morning’s conversation and walk with Mr. Wellington.

Mr. Wellington had been his morning companion for many years now, and preferred a rather specific route to initiate his business. The man had found Wellington in a shoebox behind an Arby’s one late night. Grease had accumulated below the pups nose giving him a rather distinguished looking moustache of oil. The man figured a proper name was only appropriate for an animal of such noble birth.

Ten o’clock came quickly, and the ticking drip of the frost could be heard spilling onto the tin shed in his garden. A manila folder sat on his desk. A lifetime of thought, discipline, sacrifice, and struggle condensed into 42 pages. As he pulled onto the interstate a solitary drop of water clung to his window. Despite his speed the drop remained steady at his flank.

This brought pause to the man, and he looked back upon that solitary drop as he made his way towards the classroom.

There were many hands to shake, and all about him the man saw nothing but smiles followed by approving nods of recognition. It was as he had hoped. He tried with all that was him to be pleased, but he could think of nothing but the defiant drop. He felt it staring at him, or into him. He wondered would it be there when he returned.

As he made his way to the podium it became clear, and a wave of calm came over him that he hadn’t felt in years. He smiled, closed the manila folder, and elegantly strode to the trash and dropped the folder in it.

His audience stood aghast, frightful and confused at what they had seen. The man bore even larger smile now as he made his way back to the podium.

His words were brief, but assured. They were received in utter silence for everyone now knew, without question, here was a man who’s ideas were worthy of thought.

Friends, do not be afraid to be different. To think differently, to change your mind. What is that defiant water drop in your life? That hope, that dream, that stares back at you day and night? Begging for you to seize itself.

I leave you with this: “He who is not everyday conquering some fear has not learned the secret of life.” -R. Waldo Emerson

32 thoughts on “The Philosopher” 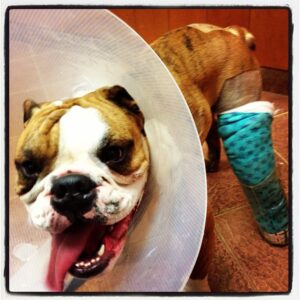 Anyone can “get it right.” But, very few ever “get it done, right.” My earliest memories have to do with my dogs, it seems as …

Only a couple years ago… 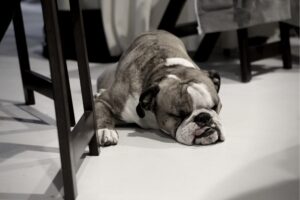 Have you ever found yourself constantly looking for an answer? Have you been stuck and overwhelmed knowing that you need to find a solution for …