A little over two years ago Google announced the 10^100 project. Where people all over the world could submit ideas in competition for millions in funding. It began with two simple questions: What would help? And help most?

2 years later, and over 150,000 ideas submitted, Google announced their 5 winners. I’m pleased, but by no means surprised, to find that The Khan Academy (www.khanacademy.org) is amongst the winners. Awarded 2 million dollars to help the organization create more courses and translate them into multiple languages, the Khan Academies meteoric rise is just another testament to the power education and philanthropy combined.

As for the other 4 winners…well let’s just say I think I might have come up with a couple things a little cooler (monorail capsule bicycles?). What do you think?
Read More: Click here to check out the other winners. 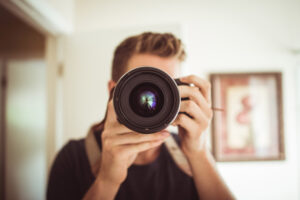 I recently had three epiphanies after taking my daughter to the dentist. Yes, epiphanies can happen anywhere. Well, two from the dentist and one on … 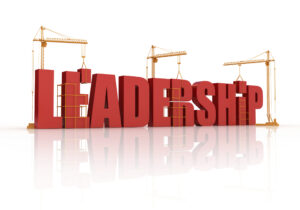 I broke down yesterday… not my proudest moment

Ever since my hometown was ravaged by Hurricane Sandy last week, it’s been a huge change of living standards for me. I’ve had hardly any …

I broke down yesterday… not my proudest moment Read More