Today we begin our latest quarterly CarbonCopyPRO 10 FOR 10 mastermind conference here in New York. PRO members, who have achieved a certain leadership level, …

So…you’re driving down the highway on the way from….wherever, and it hits you! Boooom! Booyah! Kerplow! The Golden moment! Divine inspiration! THIS is the idea … 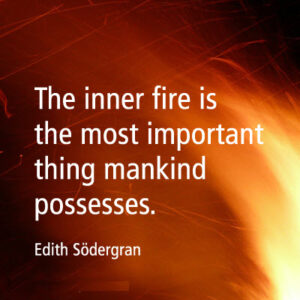 A Spark Today Will Be a Blazing Entrepreneur Tomorrow

Every day, every moment, every thought, and every action has a compounding effect. Eventually, you can predict the course of your life. This week’s Wake …

A Spark Today Will Be a Blazing Entrepreneur Tomorrow Read More