Tesla and Toyota hop Into bed 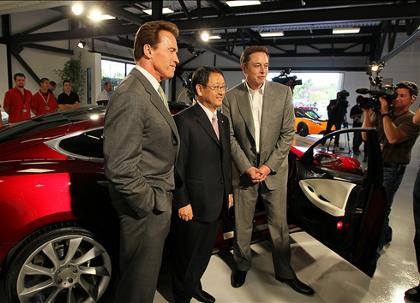 A couple of weeks ago I wrote about Tesla motors, and their leading vision for electric hybrid vehicles. Well yesterday, Tesla CEO Elon Musk took one giant leap forward in making that vision a reality.

The filing reads:
On October 6, 2010, Tesla Motors, Inc. entered into a Phase 1 Contract Services Agreement with Toyota Motor Corporation  for the development of a validated powertrain system, including a battery, power electronics module, motor, gearbox and associated software, which will be integrated into an electric vehicle version of the RAV4. Pursuant to the Agreement, based on preliminary specifications, TMC will pay Tesla approximately $60 million for the development services to be provided by Tesla.

Tesla expects to have a fleet of RAV4 prototypes later this year, and a commercial model of the vehicle will be ready by 2012.

News organizations, and more important every EV startup around the world, is now swooning after seeing the possibility of going from, well…just a well funded startup, to the parts provider for one of the world’s biggest automakers! Does this spell a paradigm shift in auto-making? Are we finally waking up? Or have the “auto-crats” just finally found a way to make electric vehicles profitable?

Maybe it’s all of the above. But regardless of the reasoning, it spells a victory for entrepreneurs, efficient energy initiatives, and more importantly for our children. 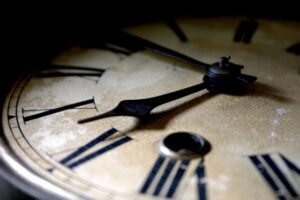 WAKE UP Before You're Dead

These choices we make, they seem so small- they’re made in a split second- and yet every act creates a ripple effect with no foreseeable …

WAKE UP Before You're Dead Read More 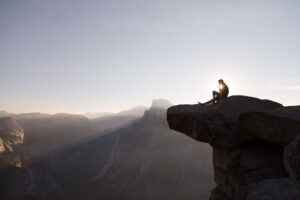 The 2 Biggest Lessons That Made Me A Profitable Entrepreneur

You will hear countless tales of marketing wonder, genius innovation, and disruptive technology. This is not one of those times. The fact is, when I …